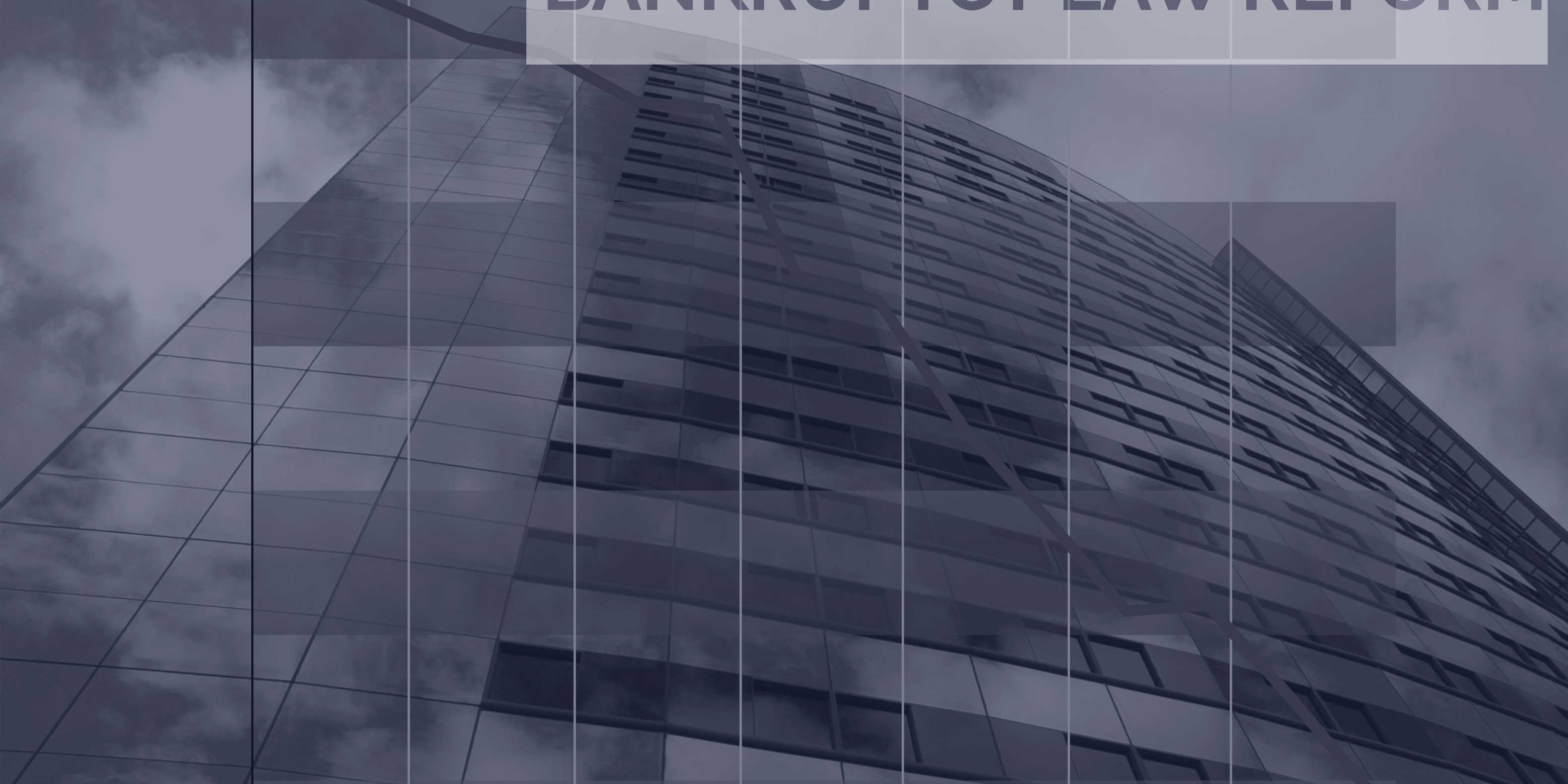 The law 19 October 2017, no. 155, entitled “Delegation to the Government for the reform of business crisis and insolvency discipline”, concerning the reform of bankruptcy in Italy with the aim of harmonizing italian discipline with the other EU Member States, has been published on Gazzetta Ufficiale. Here’s the mainly news.

First of all, the term “bankruptcy” is replaced with “judicial liquidation”. At the same time, the notion of “state of crisis” is introduced, with the specific meaning of probability of a future insolvency. All types of debtor will be subject to the screening procedure, without any distinction between a natural or legal person, a consumer or an entrepreneur. [To check that state, a single procedural model must be used, to guarantee the celerity of the procedure].

It’s one of the most important news of the reform; the aim is to prevent pathological situations, enabling a crisis-settlement board set up in each chamber of commerce to intervene behind request of the debtor or third parties, with the purpose of reaching an agreement between debtor and creditors in a maximum of six months. The debtor, supervisory boards, auditor or the audit firms must promptly notify that board, whenever appear the evidence of a possible state of crisis arising from the business activity. Simultaneously, specific bonus are introduced for entrepreneurs who properly use that institution, as the discharge from bankruptcy crimes if the economic damage will be small, or the recognition of mitigating circumstances and the reduction of interests on tax debts. With the same aim of prevent pathological situations, dimensional standards that obligate societies to institute a supervisory board are reduced. It’s now imperative if a company for two fiscal year have:

The new institute that will replace the current bankruptcy is inspired by the simplification principle and arrange the extension of powers of the official receiver, in his new role of judicial liquidator who will be allowed to promote or pursue certain judicial actions.

Common system will be applied to liquidate assets, and it’s based on specific elements: the establishment of a unitary telematic market where assets will be sold, the possibility for the creditors to buy those assets and the institution of one or more funds for the management of unsold assets.

Access to protective measures and further facilitations is simplified by providing specific institutes to encourage the company’s preventive restructuring in order to better ensure business continuity.

With the same aim, the recourse to the creditors arrangement institute is promote.

It’s now ensure the possibility for a group to present a single application for approval of restructuring agreements, preventive agreement or judicial liquidation, guaranteeing a single procedure for all the companies involved and linked. Procedure will be entrust to a single judge and to a single receiver.
It will be up to the Government issue one or more legislative decrees that will replace the current bankruptcy and other insolvency procedures, in addition to the composition of the over-indebtedness crisis and the system of privileges and guarantees. Credit Outlook: end of the cycle?
26/02/2018
Go to Top
Our website uses cookies to offer you a better browsing experience. Cookies allow us to count visits anonymously and do not allow us in any way to identify you personally. Learn more by clicking on More info and discover how to reject cookies, in part or in total. If you scroll the page or continue the navigation you accept the usage of cookiesAcceptMore Info