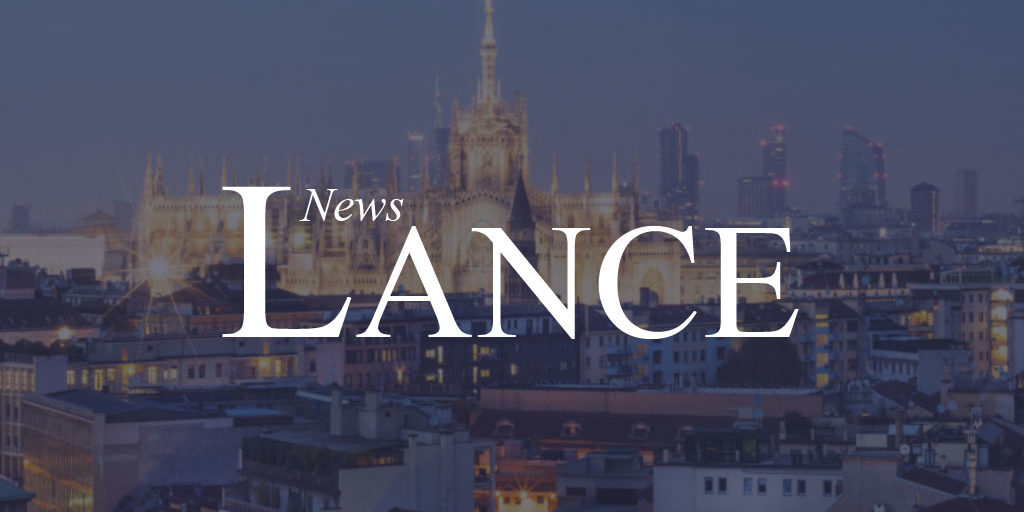 The Italian Parliament finally approved the Law which recognizes the legal validity of the Blockchain Time Stamp and of the Smart Contracts on February the 7th. Together with this new law, a tax benefit of 40% for investments in technological start-ups was approved last week.

In a period in which the Eurozone is undergoing an economic crisis, Italy becomes one of the first countries to regulate and provide tax incentives in favour of these new instruments so to boost the Italian digital economy.

Italian law defines distributed ledger technology as follows: “Information technologies and protocols that use a shared, distributed, replicable, simultaneously accessible register, architecturally decentralized on cryptographic bases, such as to allow the recording, validation, updating and archiving of data either in clear or further protected by cryptography, verifiable by each participant, not alterable and not editable.”

One of the areas in which most benefit is that of copyright. According to the law of many countries, the copyright arises with the creation of the work, which can now be stored on a blockchain, thus making enforceable against any third parties the moment in which such creation has occurred. This applies to all the cases in which a subject has the need to prove the moment in which a right has arisen.

The second innovation introduced by the law is the recognition of smart contracts and their full validity. This however still requires the publication of the guidelines by the Italian Digital Agency (Agenzia per l’Italia Digitale) that shall be issued within 90 days. A smart contract will satisfy the requirement of the written form when requested by Italian law.

According to Italian law, the smart contracts are: “A computer program that operates on technologies based on distributed ledgers and whose execution automatically binds two or more parts on the basis of predefined effects. The smart contracts satisfy the requirement of the written form after the IT identification of the interested parties, through a process having the requirements set by the Agency for Digital Italy with guidelines to be adopted within 90 days from the entry into force of the law converting the decree law”.

A complete equivalence between the “traditional” contracts on one hand and the IT documents on the other has been established. This equivalence will be relevant in all the areas of law in which the written form of an Act is required.