Credit Outlook: end of the cycle? 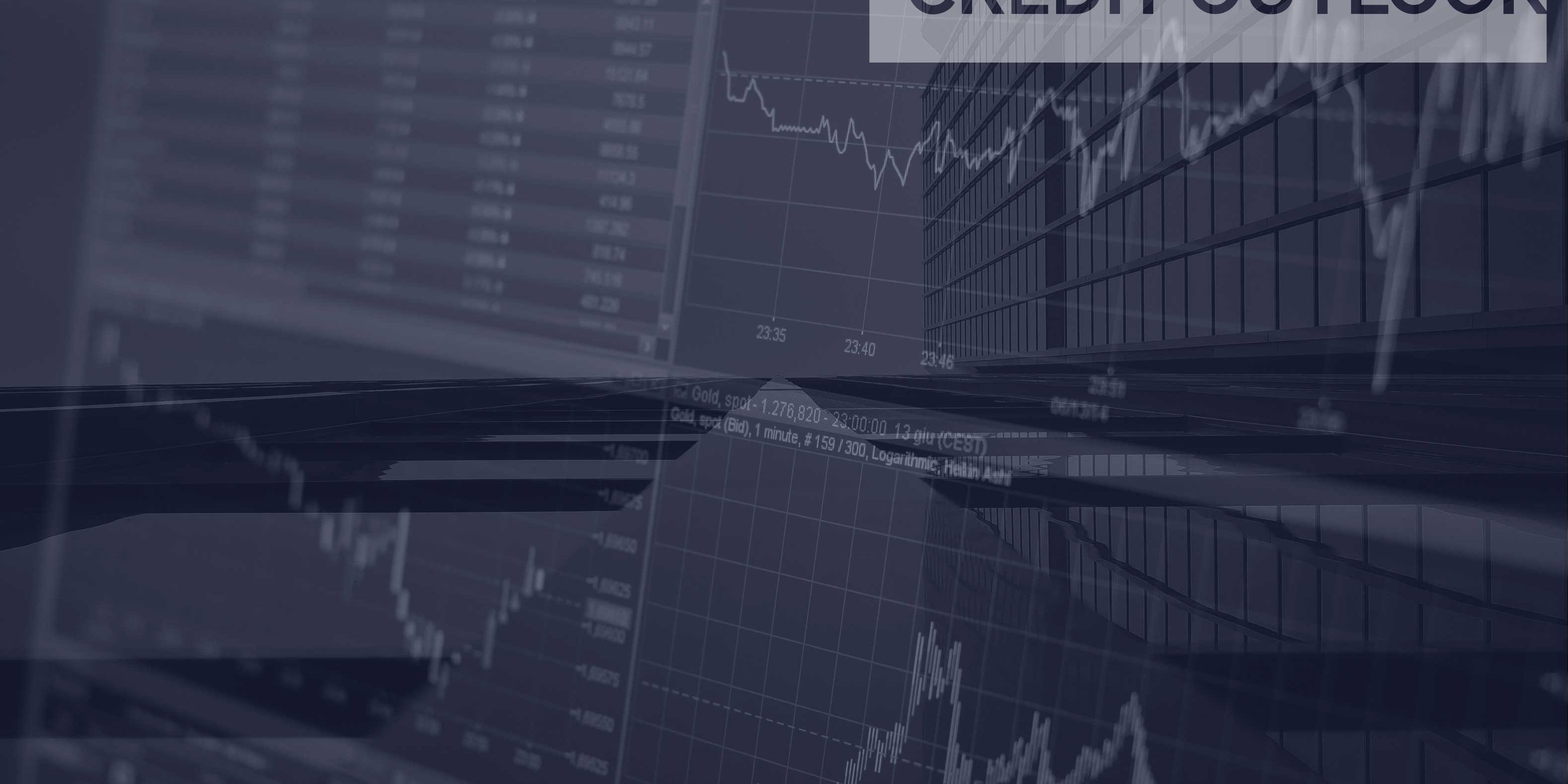 2017 has seen a prolonged period of strong credit market sustained by central banks and generally recovering global growth. Data are now pointing at a peak of the economic cycle in Europe and the possibility of further upside is unlikely. Emerging markets and US have performed very well, although doubts remain over the ability of further economic reforms.

Central banks are slowly and gradually reigning-in very supportive monetary policy: FED has increased rates and expects inflation to rise (particularly if cut taxes actually happen), ECB is ending the quantitative easing (but bank rates are unlikely to rise sharply), Bank of England also intends to raise interest rates (but still cautious mainly due to Brexit). In the corporate world, over last few months, there have also been numerous false alarms for signs of stress, for example the concerns regarding elections in key European states, whereas both France and Germany have managed well. Even many companies showing some degree of weakness have managed by taking advantage of strong liquidity in the sub-investment grade market. There have been a few defaults, but the combination of low interest rates and quantitative easing have allowed companies that are not doing particularly well to keep going.

That said, the fundamentals are starting to weaken. Improved earnings and debt repayments have been reducing leverage generally in both investment grade and high yield markets, but now a slower growth could easily depress earnings and increase leverage. As mentioned, with inflation rising in key markets and the prospect of interest rate rises (and monetary policy trending towards normalisation), there is a renewed concern around the sustainability of credit profiles. Problems might be masked for a while and may only become apparent when too late due to the loose covenants in deal structures, hence prompting potential sudden spikes in default rates perhaps towards end 2018 or early months of 2019. Furthermore, Brexit remains a risk for the UK and wider Europe, discouraging companies to invest, and this could further impair productivity. A rise in leverage in the loans market (the proportion of highly leveraged corporates globally was 37% in 2017 and 32% in 2007) coupled with loose covenants, very low defaults rates and high valuations (with little room for unexpected risks), all these strongly indicates a late credit cycle. Finally, general election in Italy, political uncertainty likely to persist in Germany and Spain… these are risks likely to prompt further volatility.

Despite outlook remains supportive, the peak is near, and it very much looks like the benign credit environment is reaching an end in 2018.